KDPOF´s approach to a low-cost and highly efficient communication system over standard SI-POF has been to reuse as much as possible the currently market available optoelectronic devices. The result has been a PHY that can operate with current low-cost, high volume light sources (red LEDs) and photodiodes used in POF installations. 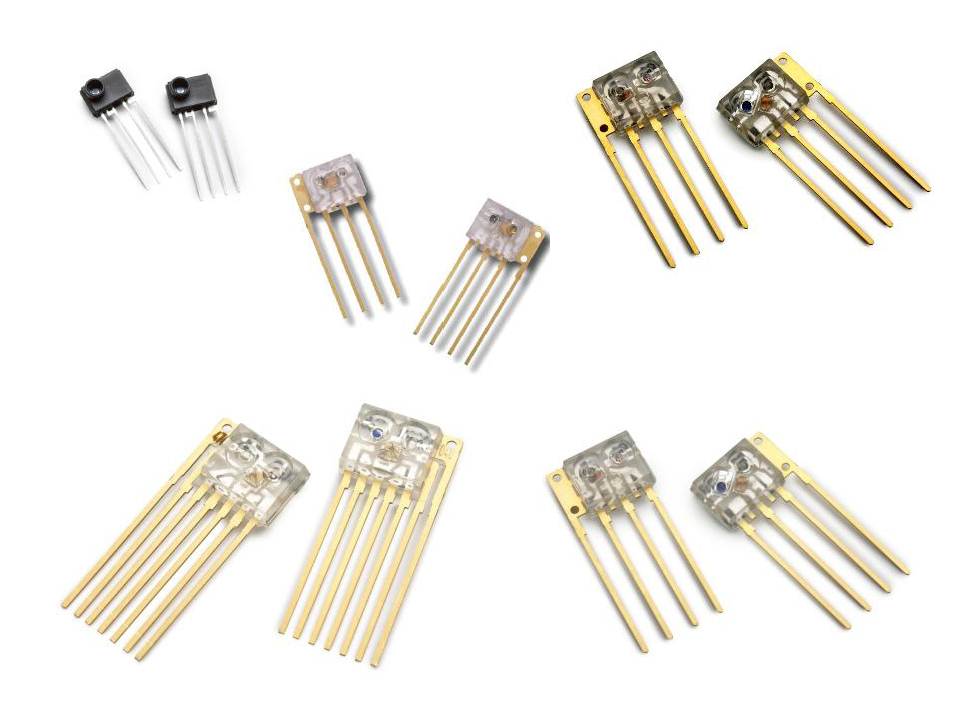 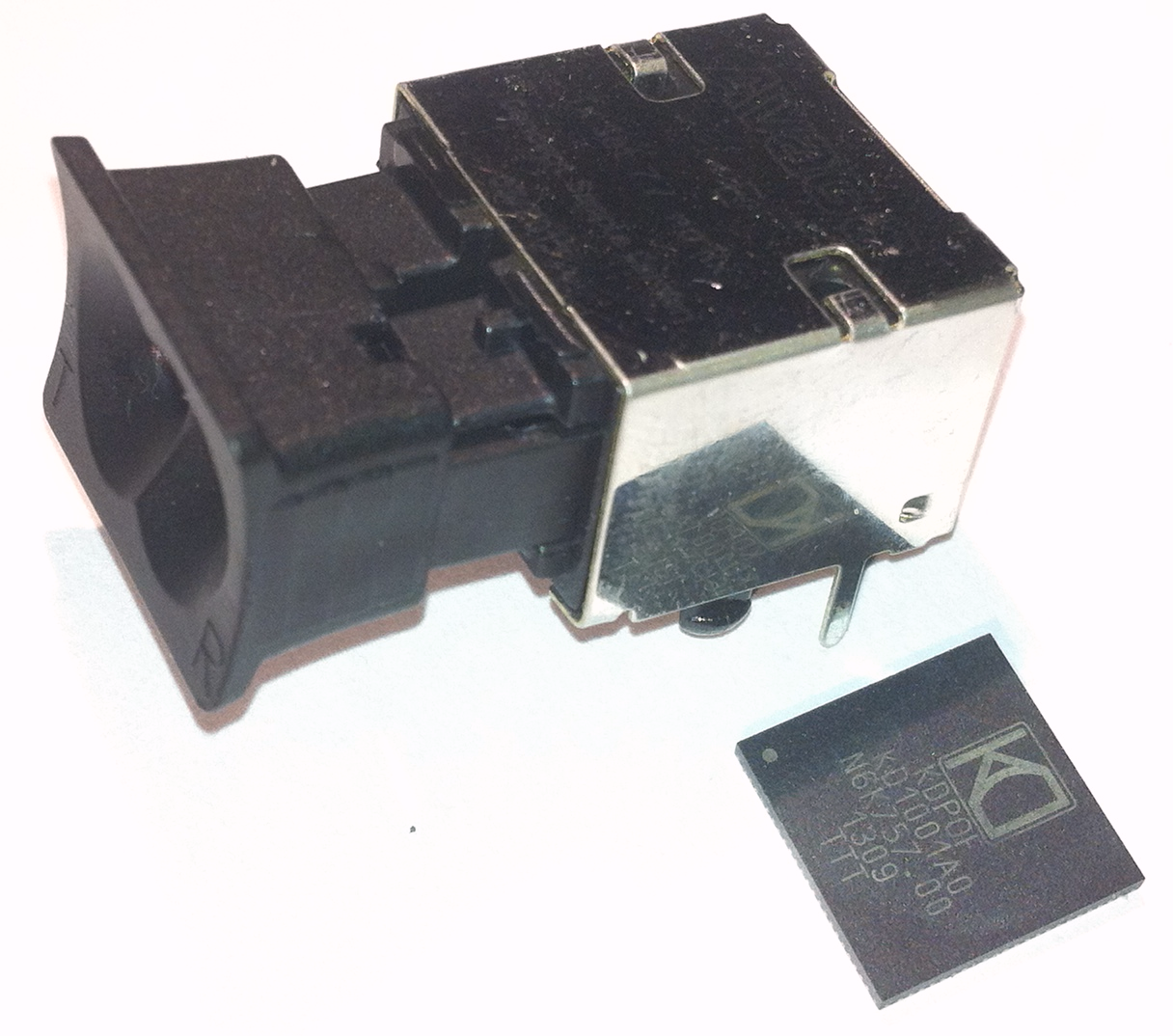 It is important to remember that optimum performance of the overall communications channel is only achieved when the right optical transceiver is used. Using a low-speed transceiver with a Gigabit POF standard PHY will translate into unnaceptable performance.

AVAGO FOT
We use cookies to ensure that we give you the best experience on our website. If you continue to use this site we will assume that you are happy with it.Ok